What is PVC Hose?

What is PVC Hose?

Polyvinyl Chloride (PVC) is possibly the most versatile product from the chemical industry. It’s used extensively in construction from siding to wire insulation, to window frames to the pipe. With the addition of a plasticizer, the compound becomes quite flexible and excellent material for clear tubing.

Polyvinyl chloride (PVC) is a thermoplastic polymer produced by the polymerization of vinyl chloride and has replaced rubber in many applications. It is lighter and less expensive than rubber and contains less petroleum than most other polymers. PVC hose is the tubing made from PVC material.

PVC was first discovered in the late 1800’s when the gas vinyl chloride was exposed to sunlight and changed to a solid through a process now known as polymerization. Little was done with this hard plastic until the 1920’s when alternatives to rubber were being researched. PVC was incorporated into a number of domestic products at that time, such as golf balls and waterproof materials, and in World War II, it replaced rubber as wire installation on US military ships. After the war, the use of PVC expanded, and it has now become a significant component in the construction industry.

PVC hose became popular in the 1960’s and is commonly found in agriculture, manufacturing, the food industry, construction, and everyday household products. Farmers use screw suction and steel suction PVC hose to spread fluids and chemicals, for irrigation lines, and as transfer hoses for grains, feeds, powders, gas, and fuel. Hydraulic PVC hoses can be found in machine shops and manufacturing plants. For high-pressure applications, PVC hose may be reinforced with wire. 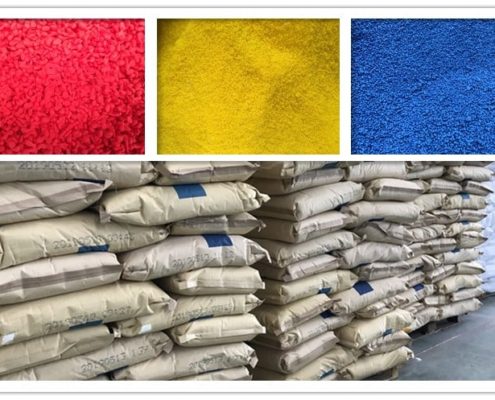 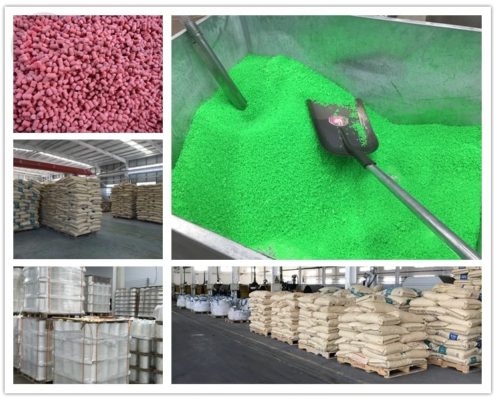 PVC Hose pipes are classified according to their use

How to choose a right layflat hose?

sunhoseWhat is clear pvc hose pipe?
Scroll to top
error: Content is protected !!
Open chat
1
Hey, Would you like some help?